What Does Caroline Mean?

Caroline is the female derivative of Charles. The masculine version means “free man”, thus Caroline means “free woman” or the genderless “the free one.”

In Spanish, it may mean something more along the lines of “beloved” or “valuable” from the word “caro” which means expensive.

What Is the Origin of the Name Caroline?

In English, Caroline is the feminine form of Charles. The male variant was an anglicization of the German name Karl. That name was derived from the Germanic word “karilaz,” which translates to “free man.”

This family of names is very historic because there is evidence that it has been used since the 10th Century (1).

Caroline is considered an early modern name and first gained prominence around the 1600s (2).

How Popular Is the Name Caroline?

Though Caroline derives from a German male’s name, it is popular in English-speaking countries like the United States and the United Kingdom. It is also very popular in Denmark and moderately popular in France.

How Do I Pronounce Caroline?

Caroline is a tri-syllabic name that is easier to pronounce. The American English pronunciation for this name is “KEH-RUH-line.”

The emphasis is placed on the first and second syllables or only on the second syllable. Its emphasis depends on dialects and regions. For instance, in British English, it is pronounced “KAH-RUH-line.”

Is Caroline a Boy or Girl Name?

Caroline is a predominantly female name. There is not much evidence to suggest that it is gaining popularity as a boy’s name.

The name Caroline has acquired many different versions. These have been influenced by culture and language, including the following:

Some of the most common nicknames for Caroline include:

Many names are similar in tone, spelling, and origin to Caroline. If you like the name but would prefer something else, check out these options that are similar to Caroline:

Caroline is a classic that lends itself well to many names, both traditional and non-traditional. Since it is longer, try to stick to one or two-syllable middle names to protect the flow of the name when you say it aloud. Here are some ideas:

If you are looking for a name to pair with Caroline, consider one with the same syllable count, the same beginning letter, or the same theme and origin. Fortunately, the name Caroline goes well with many others and even has a few opposite-gender counterparts, such as:

There are many famous people in modern times and the centuries past that bear the name Caroline. Take a look at the list to see if you know any of these historical people:

Caroline is a classic name and is commonly used for fictional characters. Check out this round-up for a list of some of the most recognizable Carolines in pop culture:

These are some of the most commonly asked questions about the name Caroline.

Is Caroline a Royal Name?

Caroline is a popular name in royal and aristocratic circles. It was brought to England by the wife of King George II, Caroline of Ansbach. Since then, it has been widely used as a girl’s name in high society.

Is Caroline Considered To Be an Old-Fashioned Name?

No, it is not an old-fashioned girl’s name. Indeed, Caroline is a timeless name. It is as relevant and widely used today as it was centuries ago. 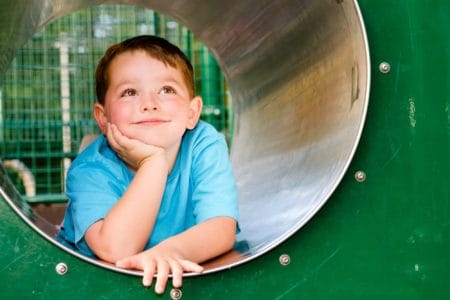 What Does the Name Noah Mean? 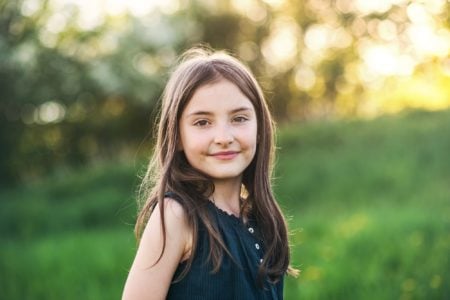 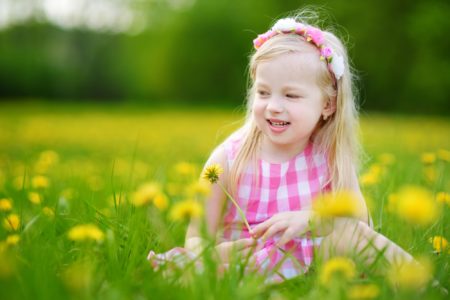 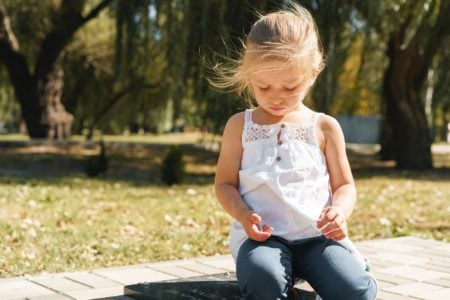 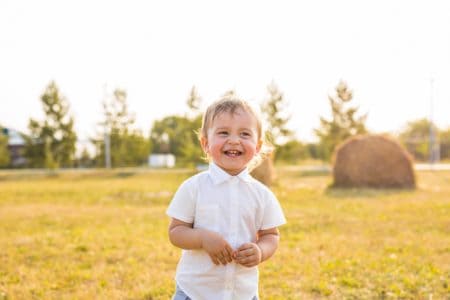 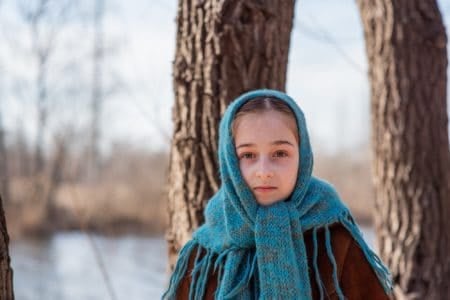