What Does Nicholas Mean?

The name Nicholas comes from the Greek words Nike and Laos. In Greek, Nike means victory, while “Laos” is the word for people. The overall meaning of Nicholas is thus the victor of the people.

Nicholas has one of the richest and most colorful histories of any name. While the name’s roots stem from ancient Greek mythology, Nicholas evolved several times over the centuries.

If you’ve wondered about the history of the name Nicholas, read on to learn all about its roots from ancient times to modernity.

What Is the Origin of the Name Nicholas?

In ancient Greece, Nike was the name of the goddess of victory (1). Over time, Nike became a powerful deity who represented good luck in wars and other undertakings. The Romans maintained the worship of the Greek goddess but changed her name to Victoria. Despite the spelling change and translation, the meaning of the name remains the same.

Perhaps the most popular association with the name Nicholas is St. Nick, or Santa Claus, the father of Christmas. St. Nicholas was a 4th-century bishop from Myria, modern-day Turkey. Most historical accounts agree that St. Nick began as a rich boy from his parents’ inheritance.

Legend has it that St. Nick was generous with his money and frequently used it to help the poor (2). One of the most popular stories holds that Nicholas secretly gifted a poor man a bag of gold for each of his daughters. He would discreetly slide them down the chimney every night so that he could have dowry by which to marry off the girls.

One night, the man stayed up waiting to see who was bringing him the bags of gold. On the third night, he caught Nicholas with the gift on the chimney and immediately told everyone he knew. After the word spread of Nicholas’ kind gesture, every time someone received a secret gift it was assumed to be the work of Nicholas.

By the 18th century, several poems and stories began to emerge and revived the legend of St. Nicholas as a secret gift-giver (3). Today, St. Nick is globally famous as Santa Claus.

How Popular Is the Name Nicholas?

How Do I Pronounce Nicholas?

The pronunciation for Nicholas is Nik-oh-Luhs in English. The accent falls on the last syllable in languages like Spanish, however.

Is Nicholas a Boy or Girl Name?

Nicholas is most common as a boy’s name, though girls may use the feminine variation, Nicole. If you have a son, it’s a highly popular yet classic choice.

In addition, you can find variations of the name in several languages. Here are some examples:

Several short variations exist for the name Nicholas. These include:

If you like the sound of the name Nicholas but for whatever reason aren’t completely sold on it, here are some other options to consider with a similar sound or meaning.

A common question many parents wonder when naming their child is what middle names go well with their chosen name. If Nicholas is on your radar, consider the following options as a middle name:

If you plan to name your little one Nicholas, here are a few ideas for sibling names that pair nicely:

There are several famous people throughout history with the name Nicholas. Here are a few:

Several books, movies, and shows use the name Nicholas. Check out the pop culture references below.

Here are a few of the most commonly asked questions about the name Nicholas.

Where Is the Name Nicholas the Most Popular?

The name Nicholas is popular in several countries including the United States, England, Australia, and Sweden.

What Is the Origin of the Name Nicholas?

Nicholas derives its roots from Ancient Greek, combining the words for “people” and “victory”.

Was Nikolaus a Real Person?

Nikolaus was a bishop in Myria who became a saint and martyr for his time in prison during the persecution of Christians. He was a real person whose life many people celebrate on December 6th. Nikolaus is most famous today for his kind gestures, miracles, and offering of gifts. 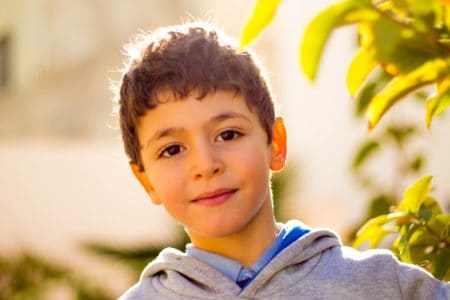 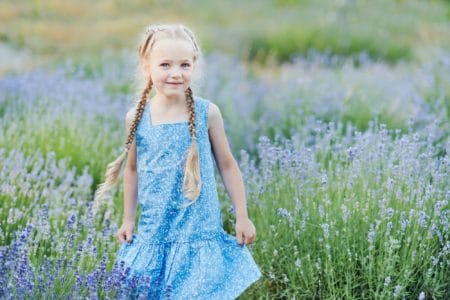 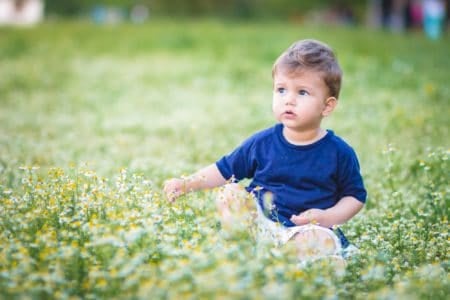 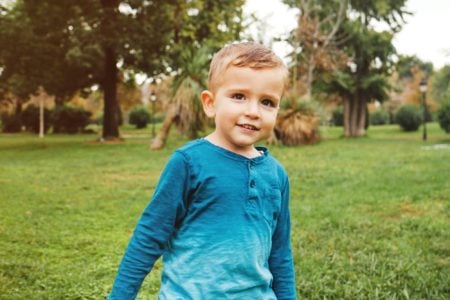 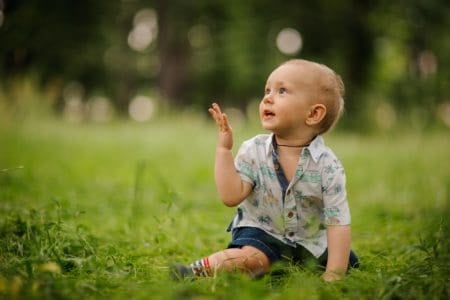 What Does the Name Richard Mean?