What Does Theodore Mean?

Because of the name’s meaning, it is often chosen as a biblical name, despite not appearing in the Bible.

What is the Origin of the Name Theodore?

If you are looking for an old name, look no further. Theodore is a name that seems unphased by time.

The earliest record of the name comes from the 6th century B.C.E. Two historically remembered examples are Theodorus of Samos, a Greek sculptor and inventor, and Theodorus of Byzantium, a scholar.

How Popular is the Name Theodore?

Despite not having a presence in the Bible, the name Theodore became more common with the rise of Christendom because of its meaning.

The best records for the name in the United States come from the past 100 years. The data from the Social Security Administration tracks the popularity of the name Theodore from the year 1900 to the present (2).

Theodore experienced a drop in its popularity after the first few decades of the 20th century; however, it has recently begun to rise in popularity again. It ranks #97 in the most popular boy names of the 2010s (3).

In 2020, currently the most recent year on the Social Security Administration’s website, the name reached its highest spot, clocking in at number 23.

How Do I Pronounce Theodore?

The English pronunciation of Theodore is thee-uh-dawr, or thee-uh-dohr, with emphasis on the “uh” part of the name (4).

Is Theodore a Boy or Girl Name?

Theodore is traditionally seen as a masculine name in English-speaking countries. The original Greek form of the name was exclusively designated as a moniker for males.

However, we live in a time where traditional naming conventions are being challenged, so it is possible to find a variation of Theodore (aside from the already established feminine form, Theodora) that suits a baby girl rather than a baby boy.

Because this name has been around since pre-modern times, it appears in many languages (5).

The name does not see many changes throughout its usage and has maintained its more classic spelling.

If you are looking to name your child Theodore and tie the name back to your heritage, you can probably find a variation of the name in that language—just make sure that you know how to pronounce it.

If you’ve decided on the name Theodore—or just have it in that narrowed-down list—you will probably want to know some shorter nicknames you can give your baby.

Theodore is a good adult name that sounds classy and sophisticated.

It may be hard for your child to say or spell when they are young, so giving them a nickname may be the way to go.

If Theodore doesn’t sound quite right for your baby, there are plenty of other choices that have the same or very similar meanings. Theodore is also relatively “old-timey,” so any strong, masculine name with a touch of class will evoke the same feeling.

A middle name may be the time to honor a family member or dear friend. Or it may be the chance to give your child a name that is special to you.

Keep in mind that Theodore is a long name with eight letters. That means it pairs well with equally long middle names for a distinguished feel and shorter, quippy names for a modern touch.

If you are lost as to where to even begin, here’s a list that might spark some ideas.

There’s always the question of if you should give the first child a sibling.

If little Theodore needs a brother or sister (or maybe one decided to come along unexpectedly), you may want both kids to have names that go well together.

You may want to be aware of famous or well-known people who shared Theodore’s name.

Choose someone who made great strides in art, academics, politics, athletics, or humanitarianism to inspire your little one to do the same.

You may also want to be aware of any fictional Theodores that impact how others view your baby’s name. You certainly wouldn’t want others to associate little Theo with an infamous villain from pop culture!

Is Theodore a Biblical Name?

While Theodore is not a biblical name, it has always been popular in the Christian community due to its original Greek translation.

Is Theodore a Rare Name?

The name has always enjoyed some level of popularity and is currently the 97th most popular boy name of the 2010s. 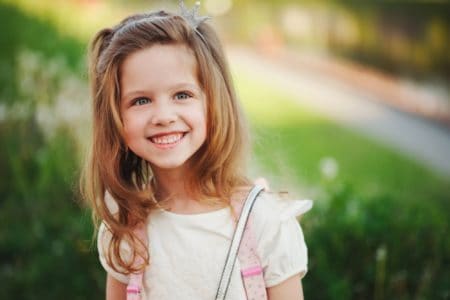 What Does the Name Adam Mean? 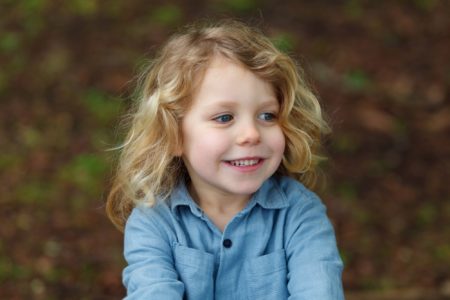 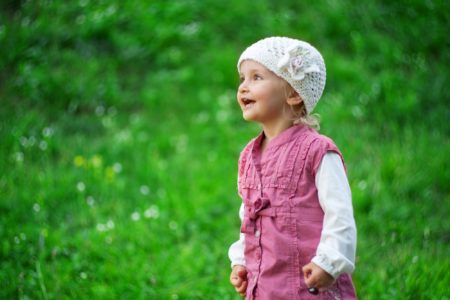 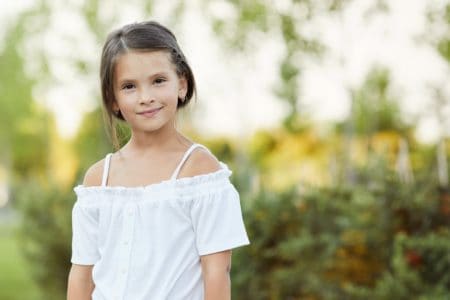