What Does the Name Benjamin Mean?

Benjamin is a name that first appeared in the Hebrew Bible. It is a name primarily given to boys, and it means “son of the right hand” in Hebrew. The Samaritan Pentateuch, a sacred script used by the Samaritan religion, spells the name “Binyameen,” and means “son of my days” (1).

Benjamin is often shortened to Ben and is popular in many Christian, Jewish, and Muslim communities because of its biblical significance. Each faith has its variants on the name.

Benjamin can often be given to parents who thought they may never have a child, or another child, as that was what happened to Benjamin in the bible.

What Is the Origin of the Name Benjamin?

The biblical figure Benjamin was one of Jacob’s 12 sons. He was the youngest, which is where the phrase “Benjamin of the family,” comes from. Reflecting Benjamin’s status, it is especially relevant when the child is significantly younger than their siblings.

How Popular Is the Name Benjamin?

Since 2018, Benjamin has been within the top ten most popular names for boys. In the United States, it reached the seventh most popular name. Over 12,000 babies were given the name at birth—that’s one out of every 150 baby boys born in 2020 (2).

How Do I Pronounce Benjamin?

Benjamin is most commonly pronounced as “BEN-juh-min.” Other pronunciations soften the “j” sound to mimic a “y” instead, such as “BEN-yuh-min.”

Is Benjamin a Boy or Girl Name?

The name Benjamin is typically given to boys. However, there are female iterations. Some of them include Benjamina or Benjawan.

For a name as globally spread as Benjamin, there are endless variations. Some are recognizable, but none are quite as popular as the Benjamin we know. Regional variations include:

Despite there being many regional variations to choose from, only a few nicknames exist.

Some of those include:

If you are looking for a name that is similar to Benjamin, there are many that also have a religious significance, such as:

There are many middle names that are commonly paired with Benjamin, particularly those with biblical origins:

If you are looking for a sibling name that goes well with Benjamin, there are several that either has similar meanings or flow naturally with it:

And for a sister:

There are many famous people named Benjamin. The first that might come to mind these days is Ben Affleck, the American film star, director, and writer.

Some other famous Benjamins include:

Many characters named Benjamin have featured prominently in pop culture as well.

There may be some other questions in your mind about the name Benjamin. Let’s look at some.

What Was Benjamin’s Original Name?

Benjamin has gone through many iterations and translations, yet the most agreed upon early version is “Benoni.”

In the Hebrew Bible, Benjamin’s father, Jacob, changed “Benjamin” to “Benoni” as it recalled the memory of losing his wife to childbirth. This is why it means “son of my pain.”

Is Benjamin a Strong Name?

The name Benjamin has been around for a very long time. In those centuries, the name has been associated with several traits and allusions, such as strength and determination. It is not likely to go out of style anytime soon, and because of that, it is a strong name.

What Does the Name Joaquin Mean? 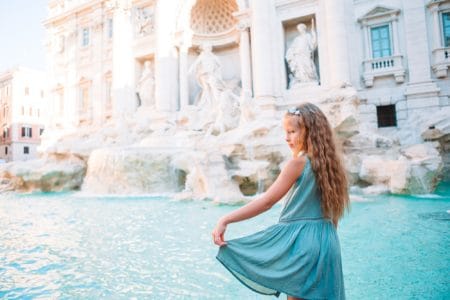 What Does the Name Leah Mean? 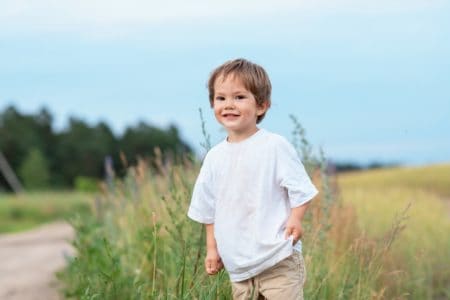 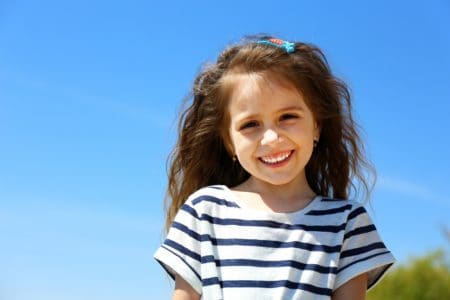