What Does Penelope Mean?

Some versions of the story called her “Penelopeia,” suggesting that it was an alternative older version of the name.

What is the Origin of the Name Penelope?

Penelope is the modern derivation of a popular name in classical Greece. It is possible that the name predated the ancient Greeks and came from the words pēnelops or pēnelōps meaning “the face of a story” or “a spool in the eye”.

The name became quite popular after the creation of The Odyssey in 700 B.C. and has remained in some variation ever since.

How Popular is the Name Penelope?

While the name has been a somewhat popular name in the United States since the mid-1990s, the name shot to the top 25 in 2017 and has held its position ever since.

The resurgence of Greek stories in literature in the early 2000s led to a popularization of Greek names in the present.

How Do I Pronounce Penelope?

You should pronounce Penelope as “Pen-NEL-uh-pee” or “Pen-NEL-o-pee.” In both cases, emphasize the second syllable.

The “e” at the end of Penelope isn’t silent. Instead, you should pronounce it as a hard e. It is never “Pen-NEL-ohp.”

Is Penelope a Boy or Girl Name?

Penelope is generally a girl’s name, with only five boys receiving the name in 2020 across the entire United States.

There isn’t a masculine version of the name Penelope. However, a boy can have the nickname “Nelly” with names like Nelson or Cornelious.

The name Penelope has been around since humans began writing oral stories down on paper. Because of its history and prevalence, there are many variations of the name Penelope, including:

When choosing a name, you must think about any nicknames or shortened versions that your child might receive.

These are some of the most popular nicknames for Penelope, but there are several more that you can use!

Another popular way to choose a nickname for someone named Penelope is to combine parts of Penelope with the middle name. For example, Penelope Jane might go by P.J., or Penelope Lynn might get called Penny Lane.

If you are interested in the name Penelope and want to know what other names are similar, there are plenty of options!

Here are some names with similar meanings to Penelope:

Here are some names with a similar origin to Penelope:

Here are some names that sound similar to Penelope:

If you’re planning on naming your child Penelope, you’ll need a good middle name to pair with the first name. Consider the following:

If you have a child named Penelope and are looking to name another child, you’ve come to the right place! Please consider the following for sibling names.

There are many famous women named Penelope. Some of the most notable include:

Penelope is an equally popular name in popular culture. Some of the most well-known uses of the name Penelope include:

Here are some of the most frequently asked questions about the name Penelope.

What Does Penelope Mean in the Bible?

In the Bible, the name Penelope means “one who is wise”.

Is Penelope a Pretty Name?

Whether a name is pretty or not is subjective, however, the name is generally liked and is clearly popular for a reason. It is also a name that has lasted millennia, suggesting that it has won over generation after generation.

Is Penelope a Southern Name?

The name Penelope is of Greek origin first and foremost. However, over the decades it has become more or less popular within certain demographics, like the south. 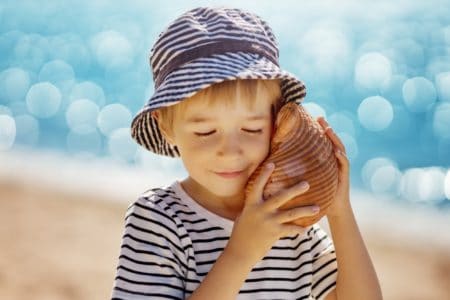 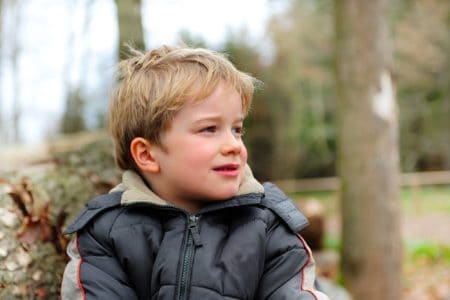 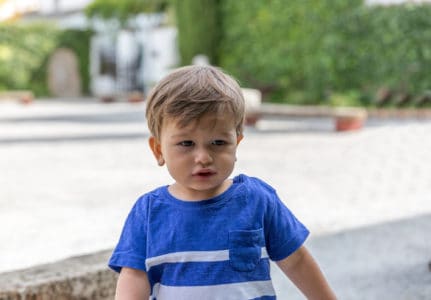 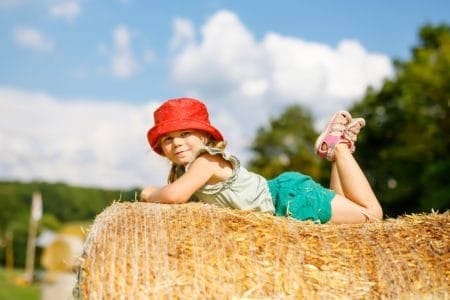 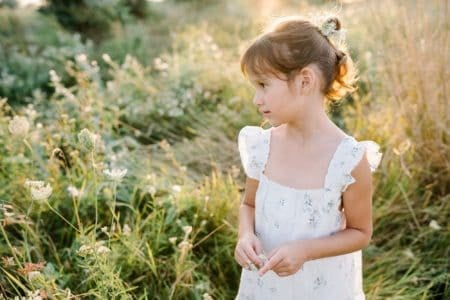 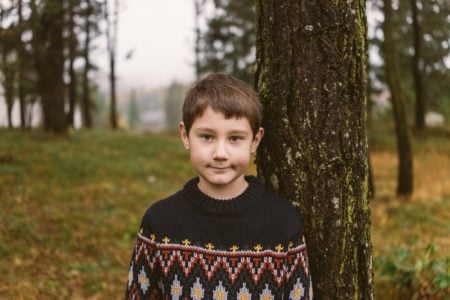