What Does Calliope Mean?

What is the Origin of the Name Calliope?

Calliope was one of the Muses in Greek Mythology. The Muses were nine goddesses who governed the realm of arts and sciences, and Calliope was the Muse of heroic poetry and eloquence.

Famous Greek writers like Hesiod and Ovid called her the “Chief of the Muses.” Poets and storytellers often gave her credit for their inspiration. She is the wisest, most assertive, and most distinct Muse. She is frequently shown holding a poem and an instrument (1).

You can find references to her throughout several classical texts, including Dante Alighieri’s famous Divine Comedy. Bob Dylan also referenced her in his 2020 song “Mother of the Muses.”

In the 1850s, a new instrument began to rise in the United States. It was called a “steam trumpet” because it worked by pushing steam out of a series of whistles.

The sound was so loud that it could be heard from miles around, calling visitors to attractions like fairs, circuses, and carnivals. In 1855, it was named “calliope” because of its ability to capture people’s attention with its music.

You’re probably familiar with the sound yourself. Just think about carousel or merry-go-round music–that’s from a calliope!

How Popular is the Name Calliope?

The name Calliope is scarce, and there is little to no record of its usage in the United States before the 21st century.

Starting in 2016, there began a steady increase in using names from Greek mythology for girls.

Calliope was ranked 691st in popularity in 2020 (2). The current upward trend suggests that this name, and other Greek myth names, will continue to rise in popularity.

How Do I Pronounce Calliope?

The most popular pronunciation of the name Calliope is “kah-LYE-oh-pee,” with emphasis on the second syllable.

However, the traditional Greek pronunciation of the Muse’s name puts stress on the third syllable. It would be “kal-lee-OH-pee.”

Is Calliope a Boy or Girl Name?

Calliope is traditionally a name for females, and it is highly uncommon for this name to be given to males.

Because of its strong history and use in classical literature, there are several different spellings for the name Calliope. This may also be due to its various translations from Greek to Latin and then into English.

There are few names inspired or adapted from this one, as many people are intrigued by the full, classical name. The name Callia has origins in the name Calliope.

The name Calliope can be a mouthful, especially for little kids. Luckily, it is an excellent name for creating nicknames!

Here are some suggestions:

These are only a few options. This name can create many more nicknames if you get creative with it!

If you’re looking for names that sound similar to Calliope, you might consider:

For names that evoke a similar classical feel, you might look into the names of other mythological figures, such as:

For names with a similar meaning, check out these:

As Calliope is a longer name, it might pair well with a short middle name. Here are some options for you to consider:

If your child’s name is Calliope and you are searching for suitable sibling names, look no further! There are plenty of classical names that would go well with Calliope.

Aside from the Muse in mythology, there are only a few famous people called Calliope. The most well-known and oldest Calliope is Saint Kalliopi, a third-century Orthodox Christan martyr.

Some other famous Calliopes include:

The name Calliope is slightly more prevalent in pop culture than in history. Here are a few notable Calliopes: 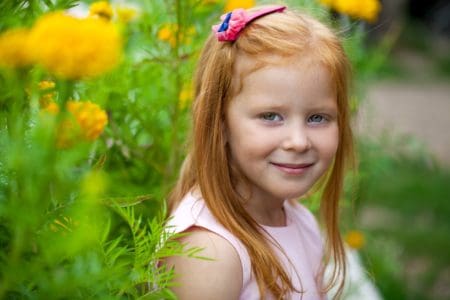 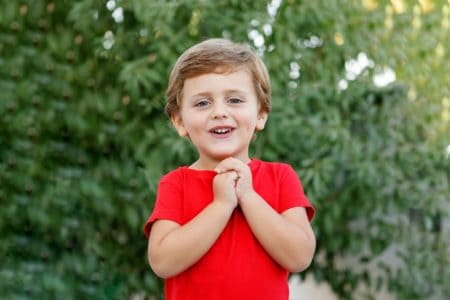 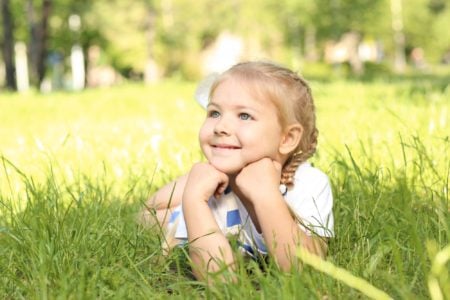 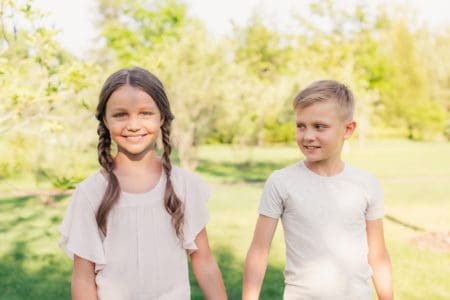 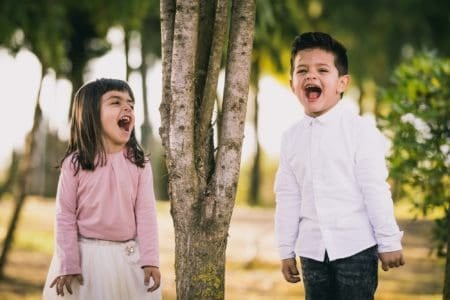 What Does the Name Jade Mean? 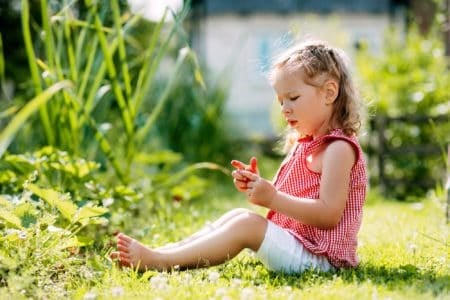