What Does Madeline Mean?

What is the Origin of the Name Madeline?

The name Madeline originates from the Greek word that means “Magdalene” or “From Magdala.” Magdala was an ancient city near the sea of Galilee.

How Popular is the Name Madeline?

How Do I Pronounce Madeline?

Is Madeline a Boy or Girl Name?

Madeline is a name most often given to girls.

Some of these names sound similar to Madeline, while others evoke classic eras in time that Madeline does. If you want a name similar to Madeline, look for girl names from the Victorian era and other moments in history. You may also want to look for names shared by popular literary characters, such as Matilda, Amelia, Alice, and Harriet.

Since Madeline is on the longer side for a name, it is a good idea to pair it with a shorter middle name. That is not to say that you can not pair Madeline with a multisyllabic middle name. Choose a middle name pairing for Madeline that echoes the same classic energy.

When choosing a name for Madeline’s sibling, you may look for inspiration in names with Greek origins or girl names popular in France. Classic names are always a good bet when looking for a name that goes well with Madeline and stands on its merit.

Madeline and its variations are found across famous people throughout history. Famous Madeline’s include actresses, writers, politicians, and more. Read on to learn about with whom your offspring may soon share their name.

The popularity goes beyond real life and into the realms of fiction. Madeline is most known as the name of the star of the series of the same name. Even though the other characters on this list may be less well-known, they are also good company for any real-life Madelines.

Is Madeline a Biblical Name?

Is There a Male Version of Madeline?

Do Any Names Share the Same Meaning As Madeline?

A few names share the same “woman from Magdala” meaning as Madeline. Lena, Madel, Mala, Magdala, and Magdalena and their associated variations all share that meaning as well. Variations of Madeline, such as Madeleine, Madilyn, Madelynne, and Madelon also share the same meaning. 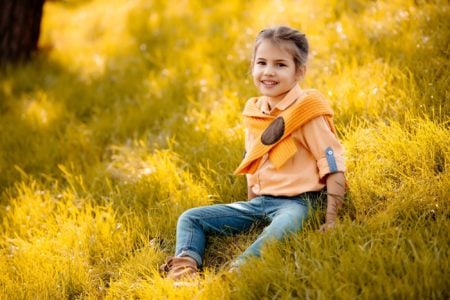 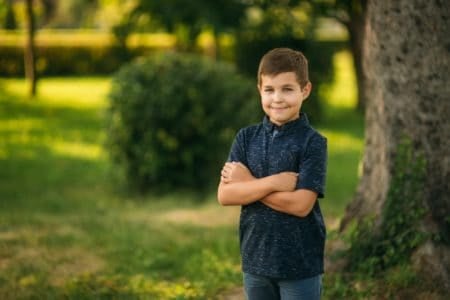 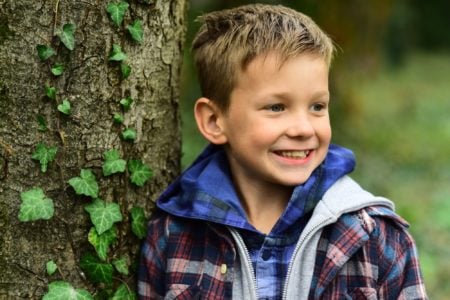 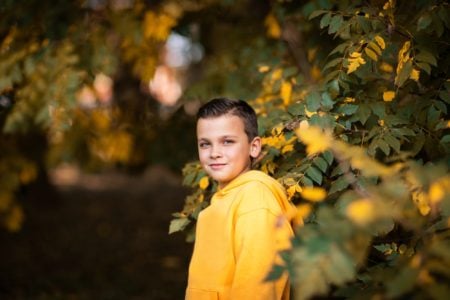 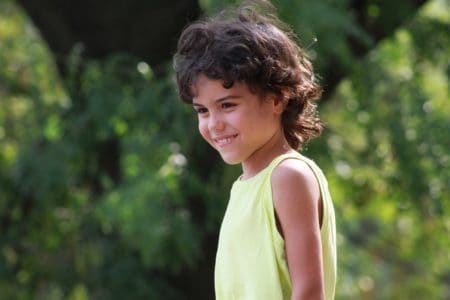