What Does Jennifer Mean?

Jennifer is of Cornish origin and a cognate of other names, such as the Irish Findabair and the Welsh Gwenhwyfar. The Welsh version is translated as “blessed one” or “fair one.”

What Is the Origin of the Name Jennifer?

The name Jennifer is a Cornish variation of Guinevere, the Queen of King Arthur (1). It may derive from the Proto-Celtic word “windo-seibrā,” which translates as “fair one.” It was an etymological cognate with the Findabair (an Irish name) and Gwenhwyfar (a Welsh name).

The Cornish spelling, “Gwennever,” eventually evolved into the modern form of Jennifer. However, it wasn’t until the 18th Century that the name gained traction in England (2).

How Popular Is the Name Jennifer?

According to the Social Security Administration, the number of babies named Jennifer increased by about 7% between 2000 and 2010. While it was a popular choice well into the 2000s (perhaps partly influenced by iconic actresses like Jennifer Aniston), the name has since slipped down the charts (3).

How Do I Pronounce Jennifer?

While there are various pronunciations depending on your location, the most common way to say the name is “Je-ni-fer.”

Is Jennifer a Boy or Girl Name?

It depends! When Jennifer is spelled without any accents, it usually refers to a female child. However, if it has an accent, it may refer to a boy. Although Jennifer is typically associated with girls, it can also be a boy’s name.

There are several variations of the name Jennifer, many of which have spread across the world. Below is a sample of them:

There are many nicknames for Jennifer, most of which are a shortened form of the name. Here are some examples:

We’ve compiled a list of names that sound similar to Jennifer. Although they might share certain qualities with Jennifer, they are different enough to make them unique:

When parents choose a name for their baby, they frequently consider the personality and characteristics of both the mother and father. Here are some ideas to get you thinking about what kind of middle name would work best for your little girl:

Here are a few sibling names that go great with the name Jennifer:

Here are just a few famous people whose names are Jennifer:

In the media, Jennifer has been portrayed by several actresses. These include:

Here are some of the most commonly asked questions about the name Jennifer.

Did Any Celebrities Inspire the Name Jennifer’s Popularity?

Yes, the name Jennifer has enjoyed surges in popularity thanks to its role in popular culture. Back in the early 20th Century, it was relatively uncommon until it appeared in George Bernard Shaw’s novel The Doctor’s Dilemma. It enjoyed similar recognition with its appearance in the 1970 movie The Love Story and the rise of famous actresses like Jennifer Aniston and Jennifer Love Hewitt.

Is Jennifer Truly Linked to Guinevere?

It is! The name is a Cornish version of Guinevere, who was famously the wife of King Arthur according to legend.

Does Jennifer Have Any Associated Colors?

As with many names, Jenniffer does have color associations. Red and pink have particularly strong connections, as does red coral. 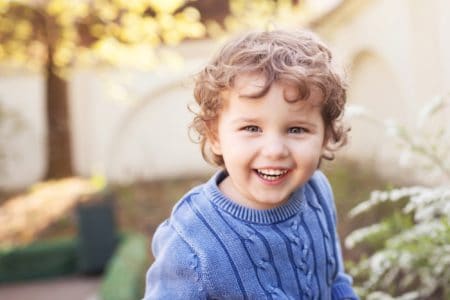 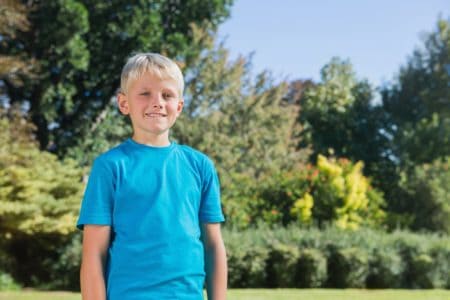 What Does the Name Ryan Mean? 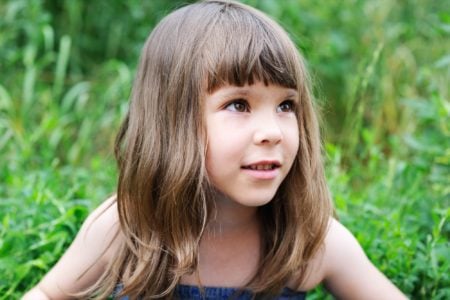 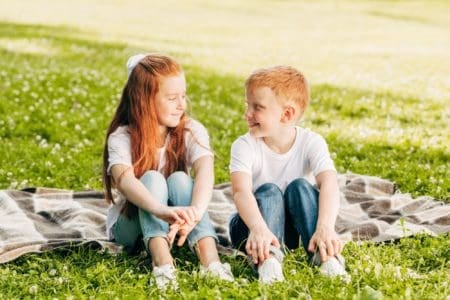 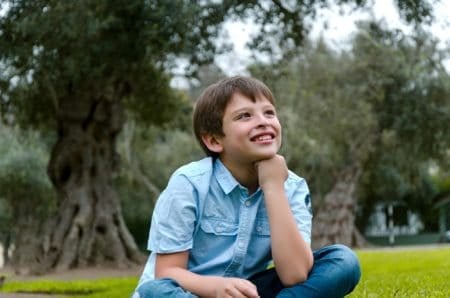 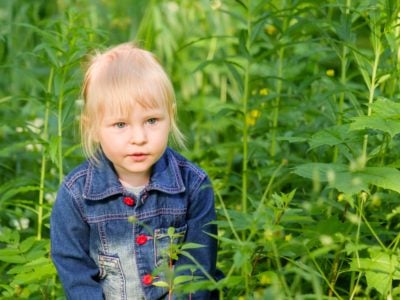 What Does the Name Melissa Mean?