What Does Serenity Mean?

Serenity is derived from the Latin word “serenus,” which means “clear” or “fair.” Over time, the word evolved to the Old French “serenite” and the English “serene.” Today, serenity is a common term for peacefulness (1).

What Is the Origin of the Name Serenity?

Serenity is an English name that means “peaceful” or “calm.” Although the name is most popular among English-speaking countries, it has strong Latin roots. Over the millennia, the term and all its precursors carried a similar meaning.

The Latin “serenus” and “serenitas” combined and evolved into the late Middle English and Old French terms for clear or fair weather. Eventually, the words became the English “serene” and “serenity,” which still describe weather or a natural setting. However, the meaning also evokes feelings of a serene mental state.

How Popular Is the Name Serenity?

Although the word serenity has been used for centuries, the name didn’t gain popularity until the late 20th century. It was uncommon until 1997 when it broke 1,000 for the first time in United States Census history. In 1997, it came in at 979th place and has continued to increase in popularity ever since.

Serenity’s popularity increased rapidly, starting in 1998 when it was the 843rd most popular girl’s name in the US. Serenity has been very popular since 2009 when it held 94th place. However, Serenity has seen a slight decrease since 2014 and currently sits at 85th place (2).

How Do I Pronounce Serenity?

The proper pronunciation of Serenity is “suh-reh-nih-tee.”

Is Serenity a Boy or Girl Name?

Serenity is a fairly common girl’s name. You’ll find it throughout the world, although it’s most popular in English-speaking countries, the United States, in particular.

Serenity doesn’t have a very long history as a name, so you won’t find many variations of it. However, you can consider the following variations if you want something different.

Serenity is a lovely name on its own, but it has plenty of options for nicknames. If you want to shorten your little one’s name, here are a few choices.

Serenity has a calm, soothing air to it. Anyone who bears the name will instantly be viewed as a peaceful spirit. Fortunately, several other names carry the same or similar undertones. So, consider these options if you like Serenity but want something a bit different.

Since Serenity is such a unique first name and carries peaceful connotations, you’ll need the perfect middle name to match. Here are just a few examples.

Most parents want their children’s names to complement one another. Fortunately, there’s no shortage of boys’ and girls’ names that work perfectly with Serenity. Consider the following options.

Although Serenity is a very popular name in the 21st century, that hasn’t always been the case. So, unsurprisingly, there aren’t a large number of famous people who bear this lovely name. However, here are a few examples of notable figures named Serenity.

Although Serenity appears now and then for fictional characters, it’s a pretty rare name to choose for books, movies, or television. Here are just a few examples.

Still curious about the name Serenity? Below we’ve collected the answers to a few commonly asked questions about this lovely name.

Is Serenity a Religious Name?

By itself, Serenity isn’t a religious name. However, in 1940, Dr. Reinhold Niebuhr published the Serenity Prayer, which is a request to God to grant peacefulness in every aspect of one’s life. It’s a common prayer for the recovery group Alcoholics Anonymous (3).

Is Sara Short for Serenity?

Sara is a popular girl’s name. Although it’s not traditionally short for Serenity, it’s a logical nickname. Similar variations include Sera, Seri, or Siri.

Can Serenity Be a Boy’s Name?

Serenity is traditionally a girl’s name. It’s unlikely you’ll see it used often for a boy. If you want a boy’s name with Latin origins that has a peaceful meaning, consider Oliver, Paxton, or Paz. 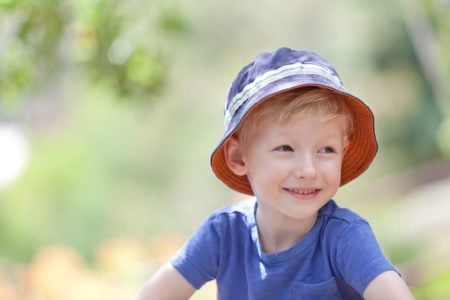 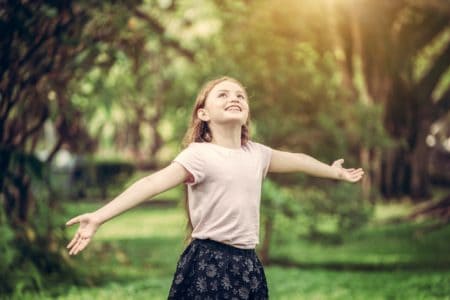 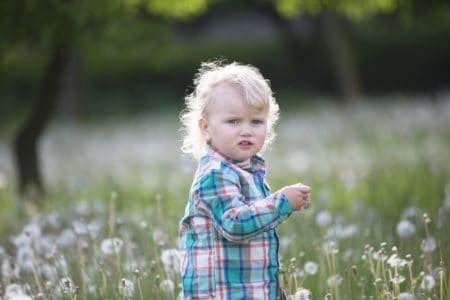 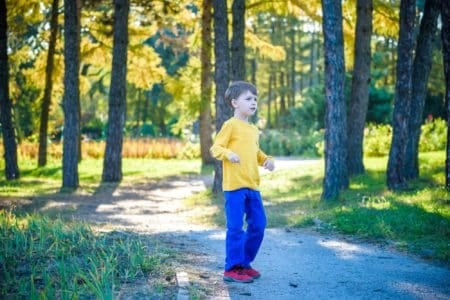 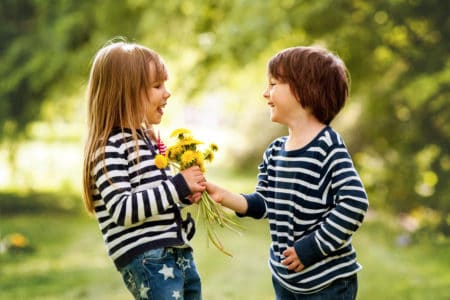 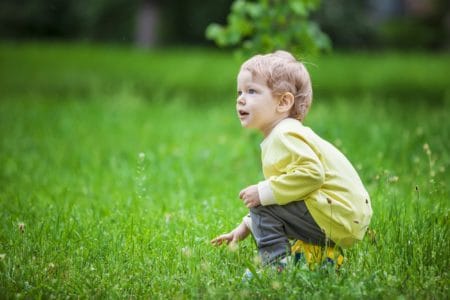