What Does Michelle Mean?

What Is the Origin of Michelle?

The name originated from the French and Hebrew. As it is the feminine form of “Michel,” its true origins are from the Hebrew name “Michael.” Over time, French and English-speaking cultures adapted the name to their languages.

The name was first referenced in the Book of Numbers, which is the fourth book of the Hebrew Bible.

Michael is also an archangel who features in the Book of Daniel. In the Hebrew Bible, “Mikha’el” is tasked with defending Israel and its people from tribulation. He is the chief of all angels and archangels.

As his first recorded mention dates to the 3rd Century BCE, Michael is a name that is thousands of years old.

How Popular Is the Name Michelle?

The name Michelle currently sits in the top 500 baby girl names in the US. It had a steady climb in popularity, with it first moving onto the baby name charts in the late 1930s. By the mid-1950s, it had broken into the top 100 female baby names in America.

It reached the top ten in the mid-1960s and stayed as such until 1981. Since then, it has slowly moved its way down the list but has not fallen out of the top 500 names.

How Do I Pronounce Michelle?

The standard pronunciation of the name is “MISH-el.” In languages such as French, you can pronounce it as “MEE-shel.”

Is Michelle a Boy or Girl Name?

For the most part, the name Michelle is given to girls. However, many Latin and non-English-speaking European cultures can assign the name to males as a variation of “Michael.” When these male babies move to the states, they often anglicize the name, changing it to “Michael” or “Mike.”

Most of the variations of Michelle come from the French language. Many sound the same, while others are more drastic variations:

Although Michelle is only two syllables, there are some charming associated nicknames:

If you like Michelle but want to explore some similar options, here are some excellent choices to consider:

The name Michelle is a classic and goes well with many others, including:

If you already have a little Michelle and have another baby on the way, consider these below that make for great sibling names:

Below are some of the most famous Michelles, from First Ladies to beloved actresses:

Check out these fictional characters in pop culture who all share the name Michelle:

Below are commonly asked questions about Michelle that you may also have.

Is Michelle Popular in France?

Yes, Michelle, or Michele, are still very popular names in France. The French language produces a beautiful pronunciation of the name.

What Character Does a Michelle Usually Play?

Michelle often plays the motherly figure or the girl next door. They typically are not the first name of villains. Sometimes, they are love interests or main characters in TV, movies, and books. One of the most notable is MJ in the “Spider-Man” Marvel series.

Are Michelle and Michael Equally Popular?

Despite the similarity and connection between the names, Michael is much more popular and common. In the last 100 years, Michael has held the number one spot for male baby names the most times (3). 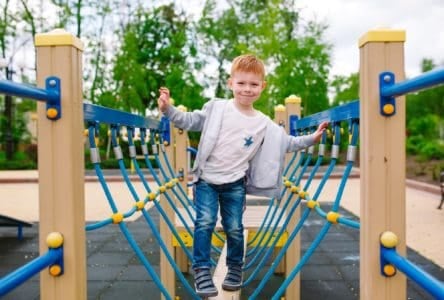 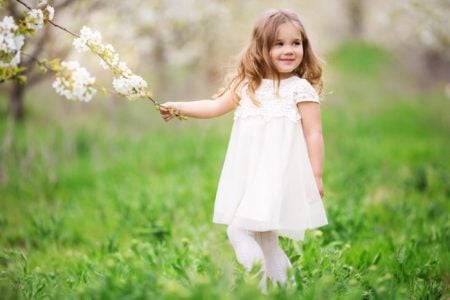 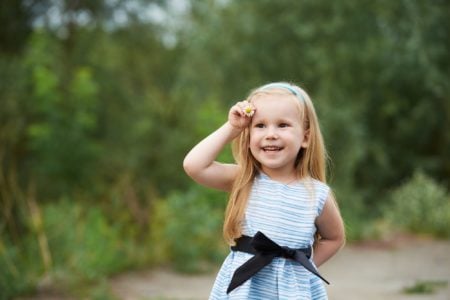 What Does the Name Isla Mean? 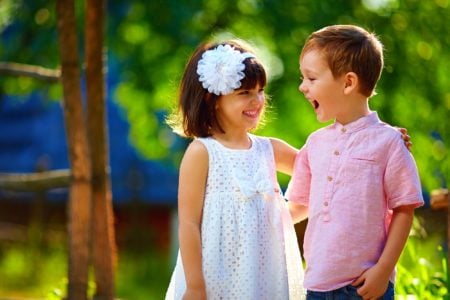 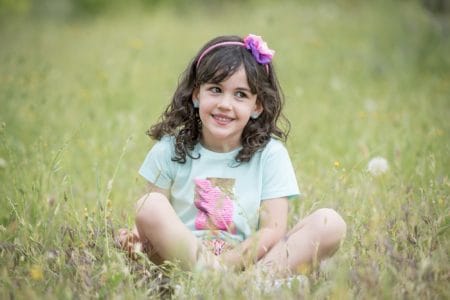 What Does the Name Lana Mean?