What Does Veronica Mean?

Depending on how you parse Veronica, it”s a name with several meanings.

Nike was another name for Athena. She carried the title in her warrior guide (2). Temples hoping to achieve victory for their community erected statues of Athena Nike but omitted her famous wings in the hopes victory would be permanent.

Another interpretation of Veronica is that it means “Truth” or “True Image.”

This is appropriate since one of the most famous myths associated with Veronica is of the Saint who wipes the face of Christ en route to the Crucifixion (3). When she removed the handkerchief, it bore the likeness of Christ.

While it”s possible to interpret Veronica this way, it”s a less likely translation since it”s a multilingual portmanteau. The first half of the word comes from “Verum, Veri,” the Latin word for “Truth” (4).

But the second half, roughly transliterated as “ikon,” is the Greek word for an icon or image (5).

These types of polyglottal portmanteaus do happen, especially circa the Ancient Greeks and Romans, when it was common to borrow Greek words, especially into Latin, instead of translating them directly (6). Veronica is a linguistic example of this borrowing.

What Is the Origin of the Name Veronica?

However you interpret Veronica, it”s a name with Greek origins. Depending on the translation you opt for, there are Roman roots too.

Because of the way Ancient Greek and Roman history commingle, it”s difficult to say who used the name first. But because Ancient Greek civilization predates that of Ancient Rome, scholars think Veronica first appeared in Greece (7).

Its later integration into Classical Latin and the Latinate spin on the name”s meaning would have come later.

How Popular is the Name Veronica?

Since then, it has dropped steadily. It saw a brief uptick in popularity in 2017, where it jumped from its previous position of 410 on the top 500 girls” names to 373. But the spurt in popularity didn”t stick.

At present, Veronica is the 432 most popular girls” name.

How Do I Pronounce Veronica?

The final A is long, as in “Raj.” The stresses fall on the second and fourth syllables. Often, the E of the first syllable is elided so that the voiced V runs into the R of the second syllable.

Depending on the language, you sometimes hear Veronica said “vuh-Ron-ee-KAH. The third syllable remains unstressed, but the I gets lengthened into an E sound as in “Meet.”

Is Veronica a Boy or Girl Name?

Typically, Veronica is a girls” name. This is likely the result of the Greek and Latin tendencies to gender their nouns combined with the historical precedent set by female saints like Veronica.

There are many variations of Veronica across several languages. Here are some of the most prevalent:

There are a variety of ways to shorten Veronica. Some of the most common nicknames used by parents who name children Veronica include:

If you aren’t sure Veronica is the right name for your child, parents who considered Veronica as a name also liked:

In addition to working with a variety of middle names, parents have choices when it comes to choosing names for siblings of a Veronica.

Popular boys” names for brothers of Veronica include:

Favorite names for sisters of Veronica include:

Veronica might sound like a modern name, but it has a rich history that goes further back in time than expected. Here are some of the most famous Veronicas across history.

Veronica has a long and varied history in popular culture. Here are some of fiction”s most famous Veronicas.

Still unsure about the name Veronica? Here are other questions parents frequently ask when considering Veronica as a child”s name.

Who Is Veronica In the Bible?

Although the Catholic and Anglican tradition of Stations of the Cross incorporates the legend of Saint Veronica into the sixth station, no one named Veronica appears in the Bible (9).

However, a variation on the name Veronica does feature. Bernice is the sister of King Agrippa and she appears at the trial of Paul the Apostle in Acts 25:1-3 (10).

Is Vera Short For Veronica?

Vera is a name in its own right. Because it shares linguistic and phonetic similarities with Veronica, it can be used as a nickname, though this is uncommon. 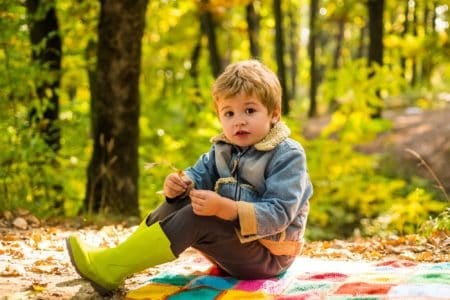 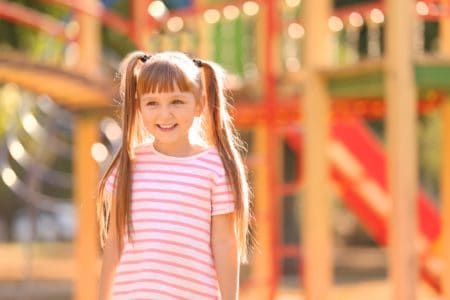 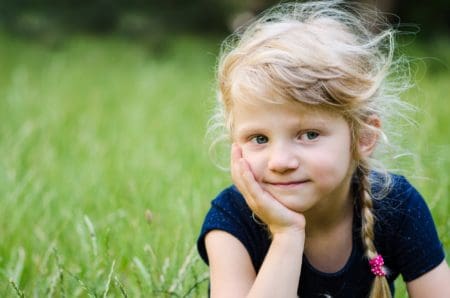 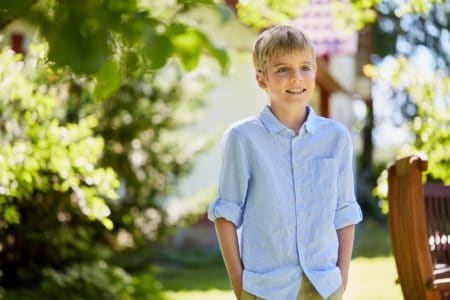 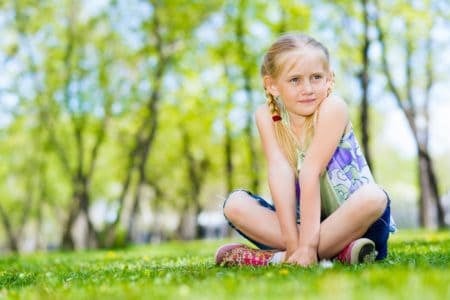