Isabella is a lovely, feminine name that’s a favorite among expecting parents everywhere. Its history is set firmly in Biblical stories and has evolved into its name today over the millennia.

As a Latinized name, it has roots in Italy and Spain. However, it’s gained popularity worldwide as one of the most popular names for baby girls. So, if you’re looking for naming inspiration or are doing a little digging on your own name, keep reading to learn about Isabella.

What Does Isabella Mean?

Isabella is a Latinized version of Elisheba and Jezebel. Both names have different meanings.

Elisheba means “God is my oath” in Hebrew. On the other hand, Jezebel is an Anglicized version of the Hebrew Īzeḇel, which loosely means “Where is the Prince?”

What Is the Origin of the Name Isabella?

According to the Hebrew Bible, Elisheba was Moses’ sister-in-law. She was married to the prophet Aron. Her name comes from the Book of Exodus, where she’s a member of the Tribe of Judah (1).

If you break down Elisheba to its roots, you’ll find “Eli,” or “my God,” and “sheba,” or “oath. Coincidentally, this is also where we get the name Elizabeth.

Jezebel has a different origin story. According to the Hebrew Bible, she was the wife of Ahab, the famed Kind of Israel. In the Book of Revelations, Jezebel becomes a symbol of false prophets.

Over time, these Biblical names made their way through Europe, evolving as they went. Isabeth and Isabelle were other common derivatives.

How Popular Is the Name Isabella?

Isabella first started gaining popularity in England in the 13th century. From there, it ultimately made its way across the Atlantic. Records show it in 420th place in 1920, but it plummeted by the late 1940s, coming in at 996th place.

Isabella didn’t break 1,000th place again until 1990 when it started a rapid increase in popularity. In 2019, Isabella was the 5th most popular name in the United States. Currently, it holds 7th place (2).

How Do I Pronounce Isabella?

The proper pronunciation of Isabella is I-zuh-beh-luh.

Is Isabella a Boy or Girl Name?

Isabella is a very popular girl. Its origins are entirely female, so you won’t find any boys with this name. However, you might come across a boy named Isa, although it’s not a common name.

Because Isabella has such a long history, many cultures have developed variations of it. Today, you can find more than a dozen variations.

Isabella is an excellent name for nicknames since there are several ways you can shorten it up or make it “cute.”

There are so many names with a similar sound or feel as Isabella. It rolls off the tongue nicely and has such a pretty feminine touch.

Since Isabella is such a strong first name, you’ll have to find the perfect middle name to go with it. Here are just a few examples.

If you’re like many parents and want your children’s names to complement one another, you might be looking for sibling names for Isabella. Here are just a few options.

Isabella has been popular for more than a thousand years across Europe and, more recently, the United States. So it’s no surprise that you’ll find many royalty and other famous namesakes who bear the name.

Isabella is also a common name for fictional characters in television shows, movies, and books. Here are just a few examples.

Isabella has two different Biblical means, but neither means beautiful. It comes from Elisheba, or “God is my oath,” and Jezebel, which means “Where is the Prince?”

What Color Is Isabella?

Although Isabella isn’t a color, a similar name, Isabelline, is. It’s a shade of pale grayish-yellow that’s common for horses.

Can Isabella Be a Boys’ Name?

Isabella is a common girls’ name. However, Isa, a nickname for Isabella, is a boys’ name that’s an Arabic translation of Jesus. 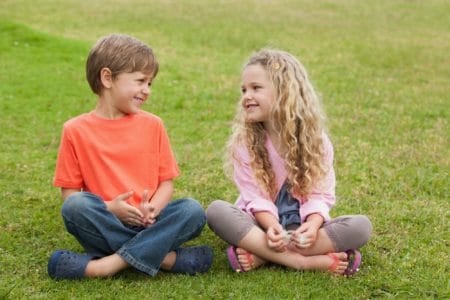 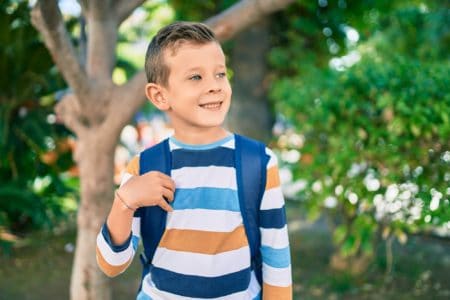 What Does the Name Eric Mean? 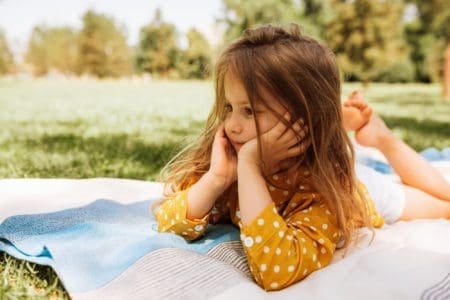 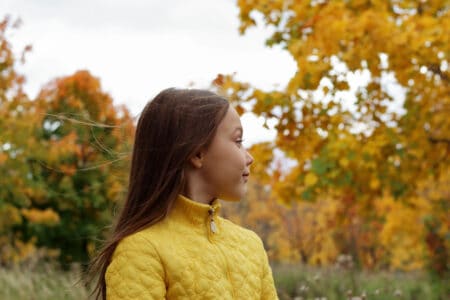 What Does the Name Natalia Mean? 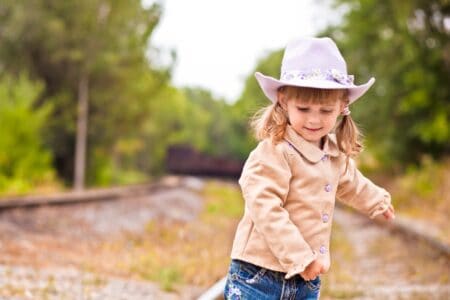 What Does the Name Ella Mean? 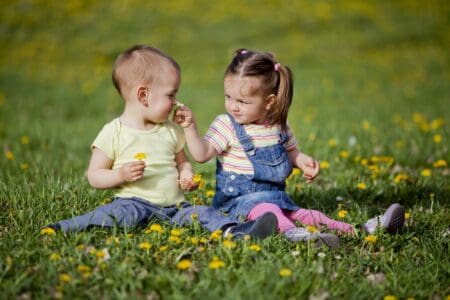 What Does the Name Noel Mean?