What Does Cordelia Mean?

The meaning of Cordelia is “heart”, “jewel of the sea”, or “daughter of the sea”. It comes from folklore and the Latin language. The first part, “cor” means “heart” in Latin (1).

In Celtic, the name means “of the sea”, meaning someone destined for the ocean in a poetic sense. The last meaning associated with Cordelia is that of rare honesty, as the character Cordelia in King Lear is fiercely truthful, unlike the other characters (2).

What is the Origin of the Name Cordelia?

Cordelia has English, Latin, and Celtic origins. It also has some roots in Welsh culture. The Latin origin comes from the word for “heart” and was a fairly common feminine name in Ancient Rome.

The name is often associated with Shakespeare because of the beautiful character of Cordelia in the play “King Lear”. Welsh and Celtic origins relate to the ocean, but it is unclear how the name came to mean the sea.

How Popular is the Name Cordelia?

Cordelia is a fairly popular name, landing in the top 1,000 baby names in the US, but barely. It was relatively popular in the 1800s and early 1900s.

Around 1950, it dropped in popularity, becoming rarer. But between 1996 and 1998, it saw a massive leap in popularity. It steadily rose until it broke the top 2,000 names in 2012. At present, it’s a fairly popular name but continues to increase in popularity.

How Do I Pronounce Cordelia?

Is Cordelia a Boy or Girl Name?

Cordelia is typically a girl’s name. There are hardly any examples of Cordelia being a boy name.

A few variations of the name Cordelia are below. Although Cordelia is not a very common name, these variations are rare.

Because Cordelia has a few syllables and a beautiful combination of letters, there are some lovely nicknames that people give to the name. Below are some of the most common nicknames for Cordelia.

If you enjoy the name Cordelia, but something about it does n sit well with you or has a poor association, you may want something comparable. Below are similar names to Cordelia, in both structure and aura.

If you want a name that pairs well with Cordelia for a sibling, it can be a difficult name to match. Cordelia has a strong presence and beautiful connotation, so you have to choose a sibling name that goes well with it, rather than something that will sound out of place beside Cordelia. Below are some of the best sibling names for Cordelia.

Although Cordelia is not the most common name, there are a few celebrities who share the name with the famous daughter of King Lear. Some of these people are infamous, giving Cordelia a bit of a bad reputation, but others are lovely celebrities who did the name justice! Check out famous people named Cordelia below.

Below are frequently asked questions about the name Cordelia.

Is Cordelia in the Bible?

No, the name Cordelia does not appear anywhere in the Bible but is popular in the Christian religion.

Is Cordelia a Type of Flower?

Yes, a flower named ‘Cordelia’ exists. It is better known as the “English rose”. The name was prevalent before the flower. 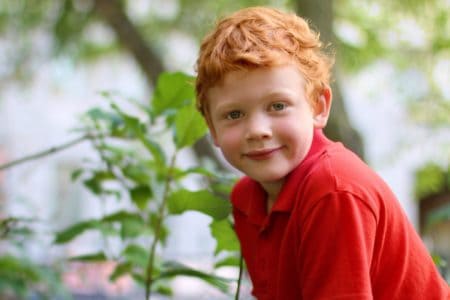 What Does the Name Liam Mean? 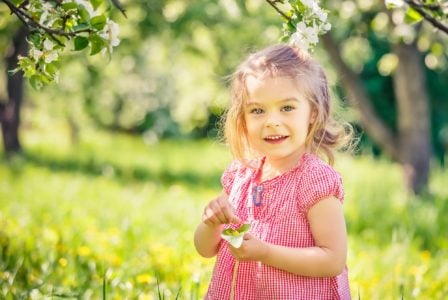 What Does the Name Nova Mean? 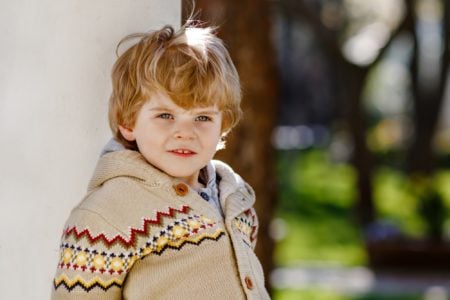 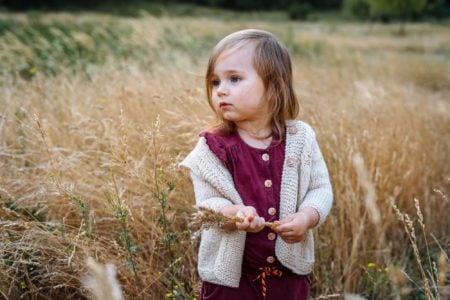 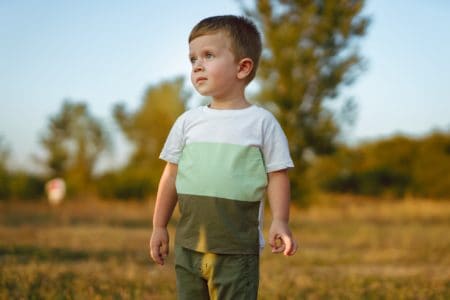 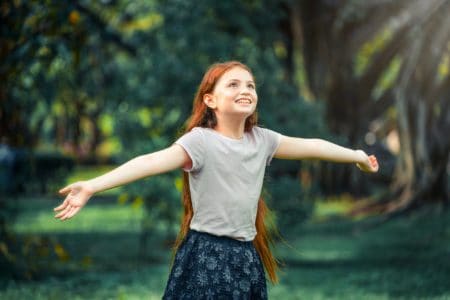