What Does the Name Noelle Mean?

Noelle (or “Noel”) means “Christmas” or “Birth of Christ.”

Usually the name is given to someone born on or near the holiday.

What Is the Origin of the Name Noelle?

Noelle comes from Old French origins where it was originally the word “Nael.”

Nael was Latin for “birth,” which came from the earlier Latin phrase “Natalis dies,” or “birthday.” The Church uses this phrase to represent Christmas.

In modern French it became “Noelle,” which translates to “Christmas.” There are no misrepresentations or debates about this origin.

Since the 12th century, Noelle has been a popular name to give a child. It is also a common family name. In modern times, “Noel” sometimes refers to popular Christmas carols (1).

How Popular Is the Name Noelle?

How Do I Pronounce Noelle?

A modern pronunciation of the male name Noel is “NOLE.”

Is Noelle a Boy or Girl Name?

Since the Middle Ages, Noelle has been a unisex name due to its significant meaning. It is common for both boys and girls to this day.

For a name with Latin roots like Noelle, it’s gone through a lot of iterations. Some of the most famous throughout the centuries are:

Noelle also has a fun list of nicknames to play with. Try some of the ones listed below and see which feels right:

There are a multitude of names similar to Noelle. Some of them have the same quality, origin, sound, or feel. Let’s take a look at a few of our favorites:

Noelle has a soft sonic touch to it. It’s important to pair it with a name that compliments that well. Some great middle names for Noelle include:

Noelle is a statement name, so you can’t let your foot off the gas pedal when choosing a sibling’s name. Some of the best brother and sister names we know are:

There are also dozens of talented people named Noelle (and its variants). Some of those you might recognize include:

Many recognizable characters from mass media are named Noelle too. Many of them are in the popular Japanese medium of manga.

Some of them you may or may not know include:

In this section, we will attempt to answer any final questions, and cover why else Noelle is such a great name.

Is Noelle a Pretty Name?

Yes. Noelle is one of the most subtle and underused names today. It has a beautiful sound to it and imagery of happiness and nostalgia.

Though it is a great name all year long, it shines between November and January, or the holiday season.

Are Noelle and Natalie Related Names?

Yes, the two names are similar as they share alliteration and meaning. Natalie also means “Christmas Day” just like Noelle.

Yes and no. While it doesn’t come from a biblical character, its meaning is related to the Bible, especially the Book of Matthew. 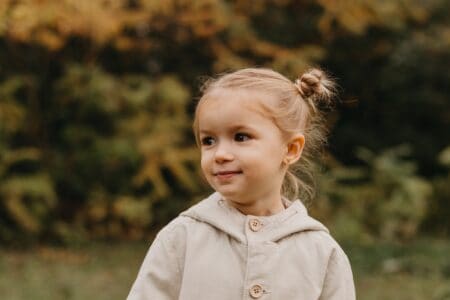 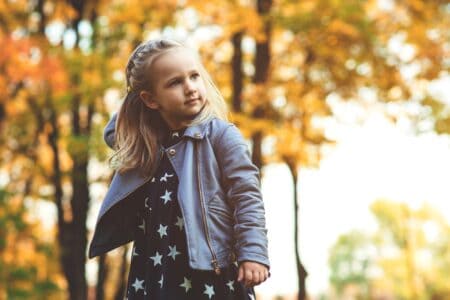 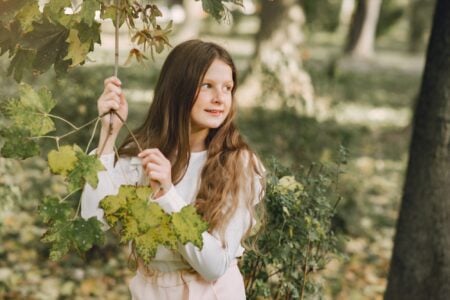 What Does the Name Nina Mean? 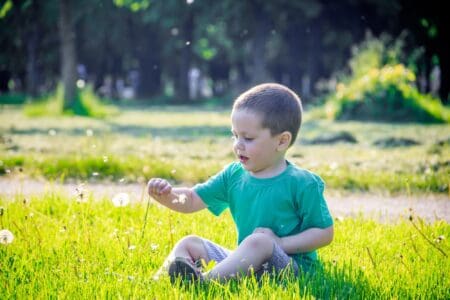 What Does the Name Ambrose Mean? 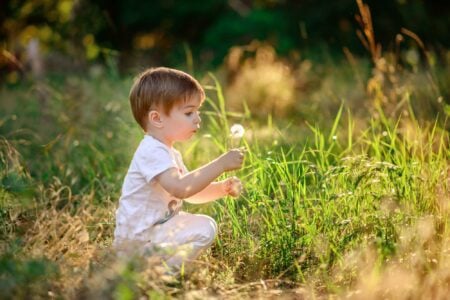 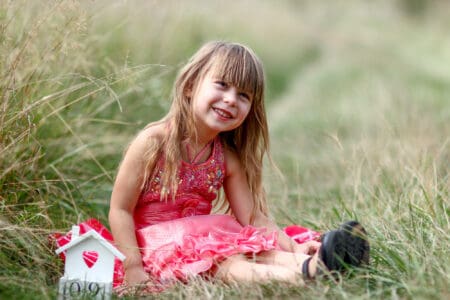 What Does the Name Zoey Mean?