Do you wonder what you can do to prevent your child from drowning?

Water safety, especially for young children, is a real issue you should be concerned about as a parent.

There are about ten deaths from drowning in the United States every day. One in five of those people are children who are under the age of 14.

That’s not even counting the people who die from drowning in boating accidents every year. (1) Many other children who don’t die from drowning suffer other injuries in the water, like brain damage from lack of oxygen.

But as they say, prevention is the best cure. Armed with the right information, we can all sleep a little easier at night.

This is everything you should know about swim safety for kids. 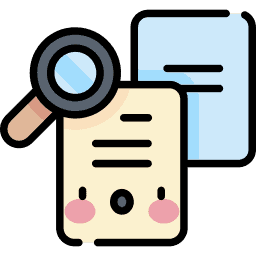 Knowing how often something happens can let you know how big of a risk it is to you and your family.

Compared to the drowning incidents in the United States, there are approximately 360,000 drowning fatalities each year throughout the world (2). That makes it the third most common cause of unintentional deaths in the world. It’s a huge problem.

Drowning rates are highest for children ages 1 to 4, and the second most common age group to die from drowning is the group of age 5 to 9. That’s terrifying to parents like me who have children in those age categories.

To give parents an added reason to worry, drowning rates are highest for children ages 1 to 4, and the second most common age group to die from drowning is the group of age 5 to 9. That’s terrifying to parents like me who have children in those age categories. Being a parent means worrying about every threat — real or perceived — all the time. It’s hard to fathom a fun day of swimming at the local pool turning into the last day of your child’s life, but for many people, that nightmare becomes a reality.

Drowning can happen anywhere there is water — it can be in a bathtub, a swimming or kiddie pool, a pond, a river, the ocean or a lake. For younger children, the most dangerous time is when there isn’t any supervision from an adult.

Warmer months are a heightened time for potential drownings simply because more people are in the water to beat the heat.

Here are some of the risk factors for drowning:

The Signs of Drowning 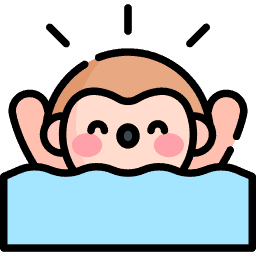 Adults may be on the lookout for a child who is waving for help to indicate they are in trouble. But kids who are drowning are already instinctively using their arms in an attempt to keep their head above water. They can’t wave for help — they are in a fight for their lives.

The signs of drowning aren’t obvious at all. And that’s what makes them especially scary to a parent.

It can literally take just a few seconds of an adult not paying attention to a kid in the water for a drowning to occur. And if it is happening right before your eyes, you might not even realize what’s going on until it’s too late. Up to half of all kids who drown are less than 25 yards away from an adult when the drowning occurs (4).

Many times, a person who is drowning can’t call out for help. When a child’s mouth goes below the surface and then momentarily bobs back up before going under again, she can’t call out because she’s too busy trying to breathe.

While many people assume children who are drowning will be loud and drawing attention to themselves, that’s not often the case. Often kids won’t even seem like anything is wrong to the casual observer. You may just notice the kid is looking up (5).

Here are the major signs a child may be drowning, and they may be dramatically different than what you expect.

Here are some other visual signs you can use to spot potential drowning victims. 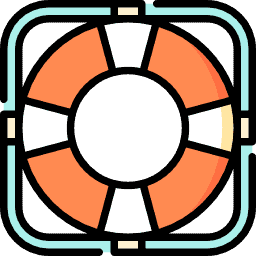 Even if there aren’t many kids in the pool, it’s up to us adults to be vigilant the whole time our kids are in the water.

Here are some ways you can ensure your child’s safety in the water.

Know the Rules of the Beach

When you’re going swimming at the beach, you have to be even more vigilant than you are at the pool. There are added dangers there like currents, waves, increased area for lifeguards to cover, and seaweed and other vegetation your child can get tangled in. Here are some tips for when you’re at the beach.

Make Sure Your Children Are Aware of Safe Behaviors Around Water

Children, even very young children, are capable of understanding simple rules. You don’t want to overwhelm young children by adding too many complex rules — just stick with the basics.

The rules for swimming in open water are different than those for swimming at pools. But these are crucial for children to learn as well.

Swimming Skills Every Child Should Know 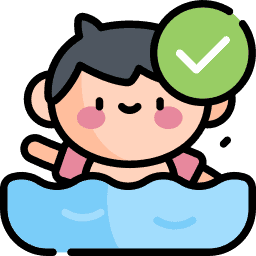 There are certain skills that all kids will benefit from knowing. Some of these may seem extremely basic to you, but for a kid, it could be enough to save their life.

Here are five things all kids should be able to do (8).

Never Let Your Guard Down 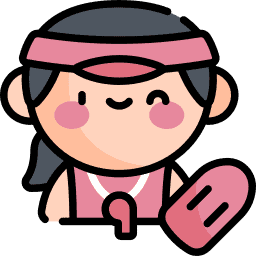 Swimming is a great way to spend a hot day and it offers some of the best exercise you can get.

You should never be scared to head out for a day of swimming with your family.

Many families have some of their most memorable moments in the water, whether it’s been at the local pool or beaches while on vacation.

Just paying close attention to your surroundings and your children will be enough. Education is the key to staying safe.

Dr. Pierrette Mimi Poinsett is a veteran licensed pediatrician with three decades of experience, including 19 years of direct patient clinical care. She currently serves as a medical consultant, where she works with multiple projects and clients in the area of pediatrics, with an emphasis on children and adolescents with special needs.
We won't send you spam. Unsubscribe at any time. 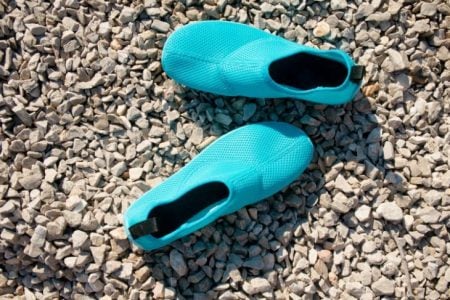 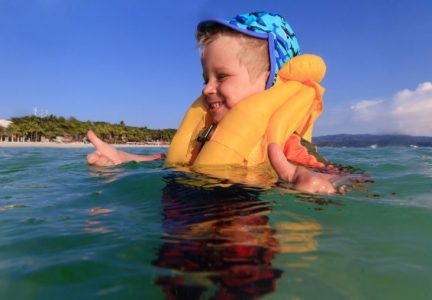 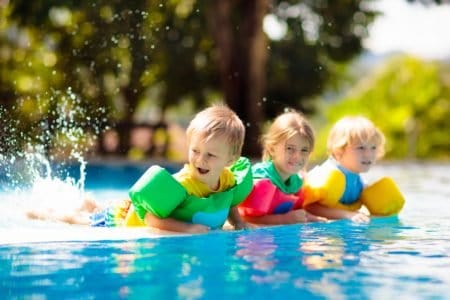 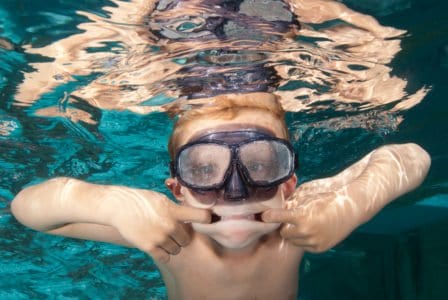 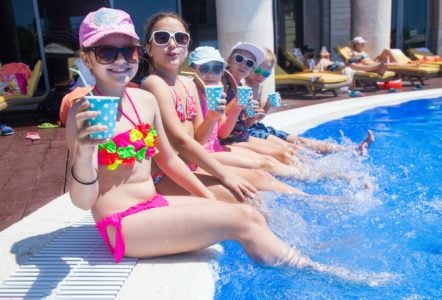 Make a Splash With These 32 Pool Party Ideas 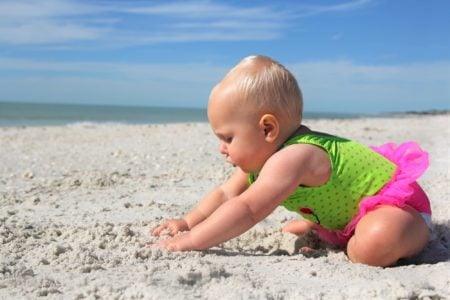