What Does Catalina Mean?

Catalina is a beautiful name for your baby that is Spanish in origin and means “pure” (1). The first variation of this name finds its roots in Greece and continues to be popular not just in the United States, but in South America and Europe as well, especially in Spain.

What Is the Origin of the Name Catalina?

Catalina is the Spanish version of the name “Catherine.” It means “pure” in many languages and has several variations worldwide.

The earliest variations of this name trace its origins back to Greece. Most experts believe that it originated from the Greek word “Katharos.”

How Popular Is the Name Catalina?

The name was first popularized in 1602 when Sebastián Vizcaíno renamed it San Salvador. (2). In honor of St. Catherine of Alexandria, on the feast day, he dubbed it Catalina Island.

Similar names like Kaitlin and Catherine have steadily lost popularity since 2000. This reversal indicates an interest in alternatives for the once popular name Catherine.

How Do I Pronounce Catalina?

This name is pronounced ka-tuh-LEE-nuh. You can also pronounce this name by saying, “cat uh lean uh.”

Is Catalina a Boy or Girl Name?

Catalina is derived from “Catherine” and is typically used as a feminine first name, though it is also very popular as a surname in Spain.

If you like the name Catalina but don’t want to use that exact spelling, there are several variations you can try! Feel free to check out the names we came up with below, or play around with creating your own.

Sometimes it’s wise to consider a few nicknames before deciding. You might find you love it or hate it. Either way, it’s good to realize before someone else gives it to them. Here are some fun, unique nicknames for Catalina.

If the name Catalina is in the ballpark of what you’re looking for but not quite the right fit, don’t worry. We came up with a list of names with a similar sound and meaning for you to choose from:

Picking out your child’s middle name can be tricky, but there are a few ways to make it easier. Try a few that have different syllables or the same first letter. Some people like a matched set, but more often than not, most avoid rhyming or too many of the same letter.

You’ll likely realize right away what sounds good and what doesn’t. Here are some great middle names for Catalina.

If you plan on having more than one child, you might consider what other names Catalina goes well with. We came up with some strong pairings for you to look at below!

You’re not the only one considering this name for their baby! The name Catalina is popular not just in the US, but around the world. Here are several famous Catalinas for your inspiration.

Catalina is also a popular character name due to its distinctive sound. Here are some fictional Catalina’s that you might or might not know.

If you still have some questions about the name Catalina, you’re not alone. Below are a few frequently asked questions that others had about this name.

Is Catalina a Rare Name?

Catalina is a popular name in the United States, coming in at rank 166 last year overall. However, this ranking accounts for the entire nation; it may be a rare name in your area while being much more popular elsewhere.

Is Catalina a Mexican Name?

No. Catalina is a Spanish variation of the name Katherine.

Is Catalina a Last Name?

The name Catalina can be used as both a first name and a surname. It is most popular in Spain. Unsurprisingly, the first appearance was in the Catalonia region (4).

Worldwide, you can also find this name in over 60 other countries. It’s no wonder so many have come to cherish this name for their infants. 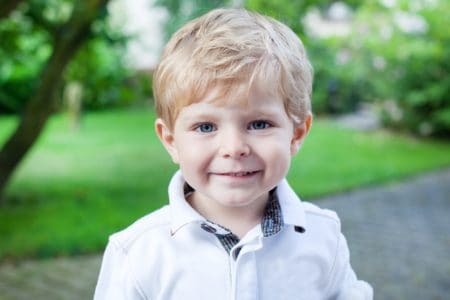 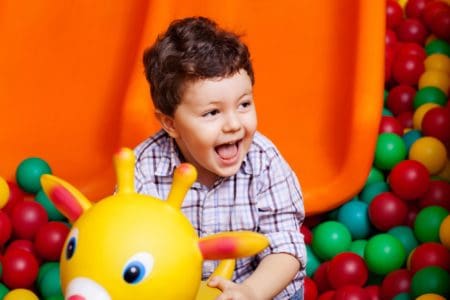 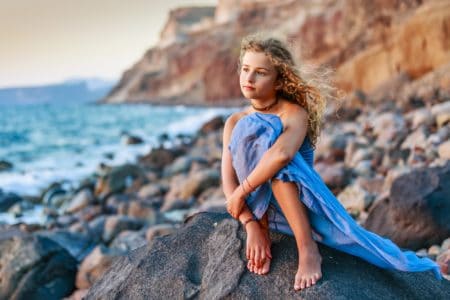 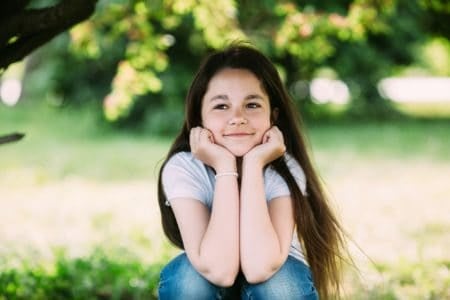 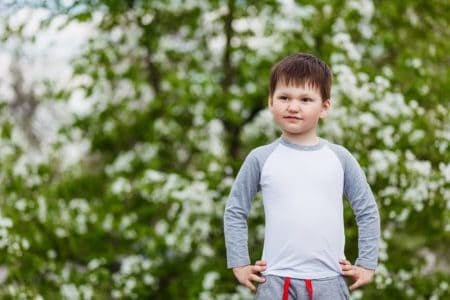 What Does the Name Atticus Mean?