What Does Santiago Mean?

Santiago means “Saint Jacob” as a tribute to Saint James the Great, one of the twelve apostles of Jesus in the Christian and Jewish religions. The beginning of the name “Sant” means saint, and “Iago” is a Spanish variant of the name Jacob.

Jacob is a Hebrew boy’s name that, in Spanish-speaking countries, has become a modern version of the traditional name “James.” This is how Saint Iago, which technically means Saint Jacob, is used to represent Saint James from the bible (1).

Along with Santiago as Sant Iago for Saint Jacob, the names Sant Yago, Santo Iago, and Santo Yago all also translate to Saint Jacob or Saint James.

What Is the Origin of the Name Santiago?

Santiago is a Spanish male name that initially comes from the Hebrew name Jacob in the bible. The name was popularized as masculine to give tribute to either Saint James, one of the twelve apostles of Jesus, or Jacob from the Book of Genesis (2).

Saint James, often referred to as “James the Great,” was one of the twelve apostles in the bible and is the patron saint of the country Spain.

Because James is the patron saint of Spain, the Spanish variations on James, such as Jacob, Iago, and Santiago, became popular masculine names in many Spanish-speaking countries.

How Popular Is the Name Santiago?

The name Santiago has seen steady popularity for the last century, gradually going up and down in the ranks but rarely falling out of the top 1000.

How Do I Pronounce Santiago?

The name Santiago is pronounced “sahn-TEE-ah-goh.”

Is Santiago a Boy or Girl Name?

Santiago has traditionally been used as a masculine name. The name is a tribute to the apostle Saint James, who was male.

Santiago has primarily been adapted to Central and South American languages.

Since Santiago is a longer name, many people use these popular nicknames instead.

Many of these similar names share an origin with the name Santiago.

The best middle names for Santiago share its Spanish roots.

These sibling names take inspiration from the Spanish origin of Santiago.

Many famous people named Santiago have seen great success in the sports world.

Santiago has been used in many TV shows and books as a name for fictional characters.

Here are some frequently asked questions regarding the name Santiago.

Where Does the Name Santiago Come From?

Santiago is a name originating in Spanish and Portuguese-speaking countries. The name was first found in written records in Galicia, Spain. It was originally a surname, though it rose in popularity as a first name in later years. 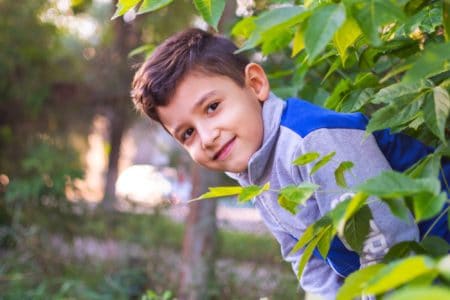 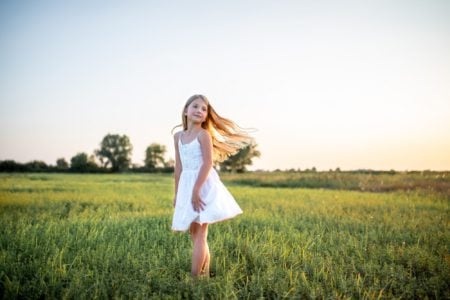 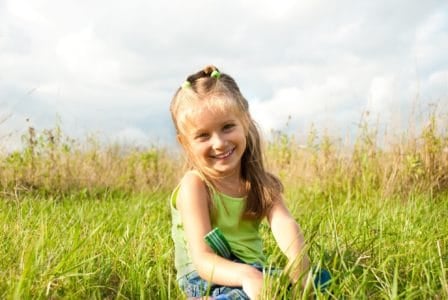 What Does the Name Sage Mean? 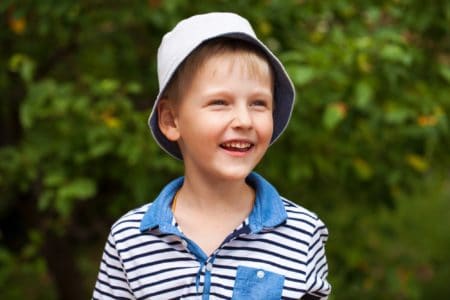 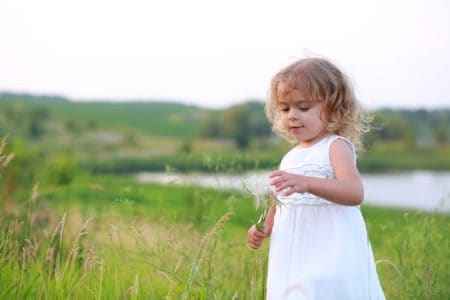